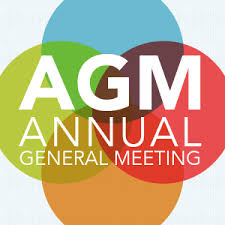 It is with great pleasure that we announce our 2020-2021 nominees for the CGRU board.  5 positions are running unopposed and by declaration will be on the next board of directors.  We would like to recognize Pat Denehy for his years of service to D3 men’s rugby and rugby in the CGRU and who is not seeking re-election and Randy Akerman who served last year as the D4 director.

We will be getting the nominees information up soon, and each will have 2 minutes to speak at the upcoming AGM.  Voting will occur for 3 days after the AGM closing at 5 pm that Wednesday evening.  We will have profiles up soon on those running.

For the Director of Women’s D2 only the Women’s team votes will count for that position, per our bylaws.  For all other position, every team who is in good standing with the union will be able to vote.