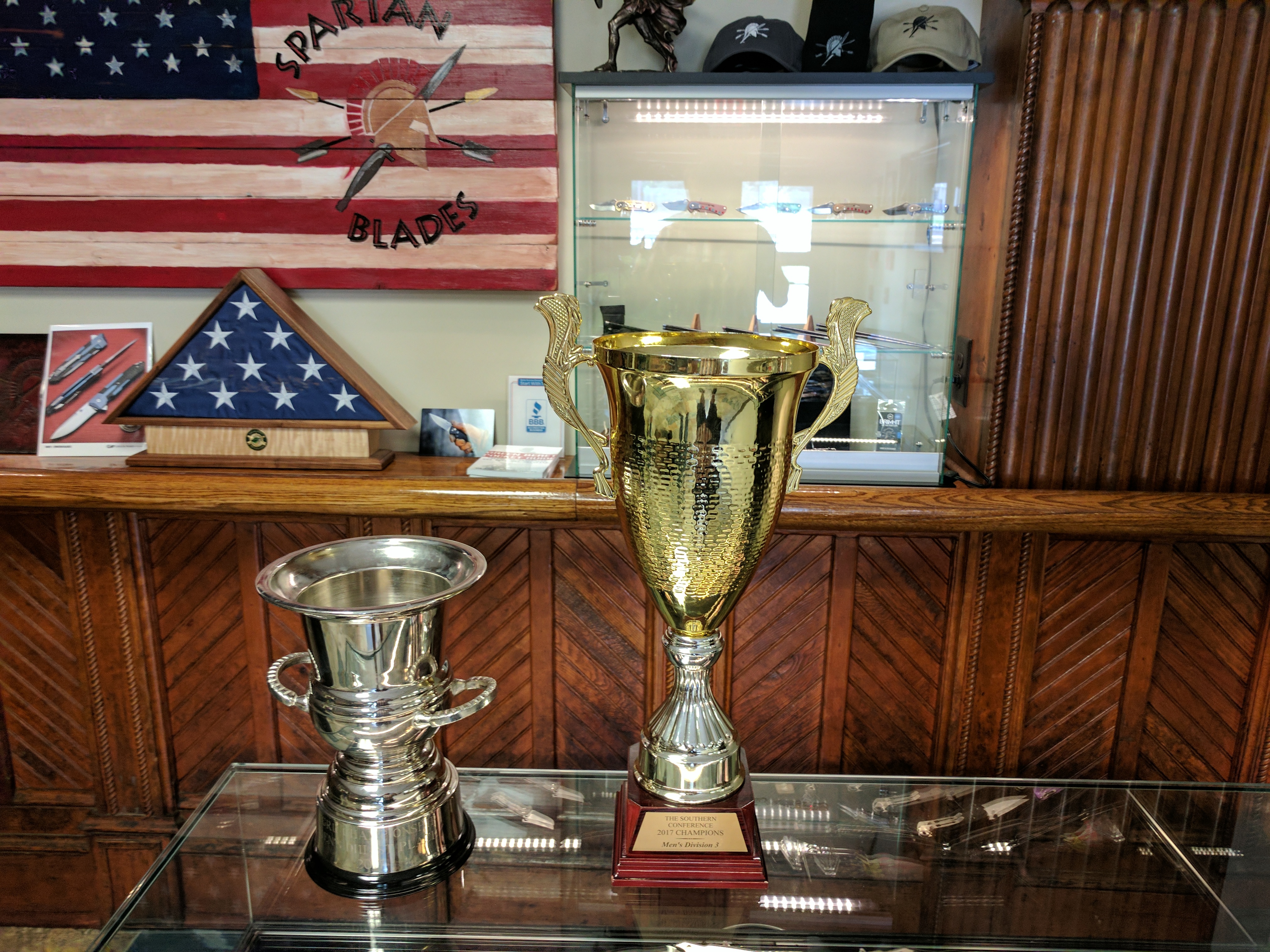 April 18th and 19th the CGRU is looking for a host for the Women's and Men's D2 and Men's D3 championship.

We prefer 2 fields, but we can make the schedule work with 1 field.  We will take applications up to January 20th.  We will pick up a location by February 5th.

2020 Championship Rugby Bid Form.docx  You can download this form and send it to President Robert Bortins at rbortins@gmail.com by January 20th.

More details for the bid is in the document, the Union will cover reasonable field rental cost, refs and trainer cost.