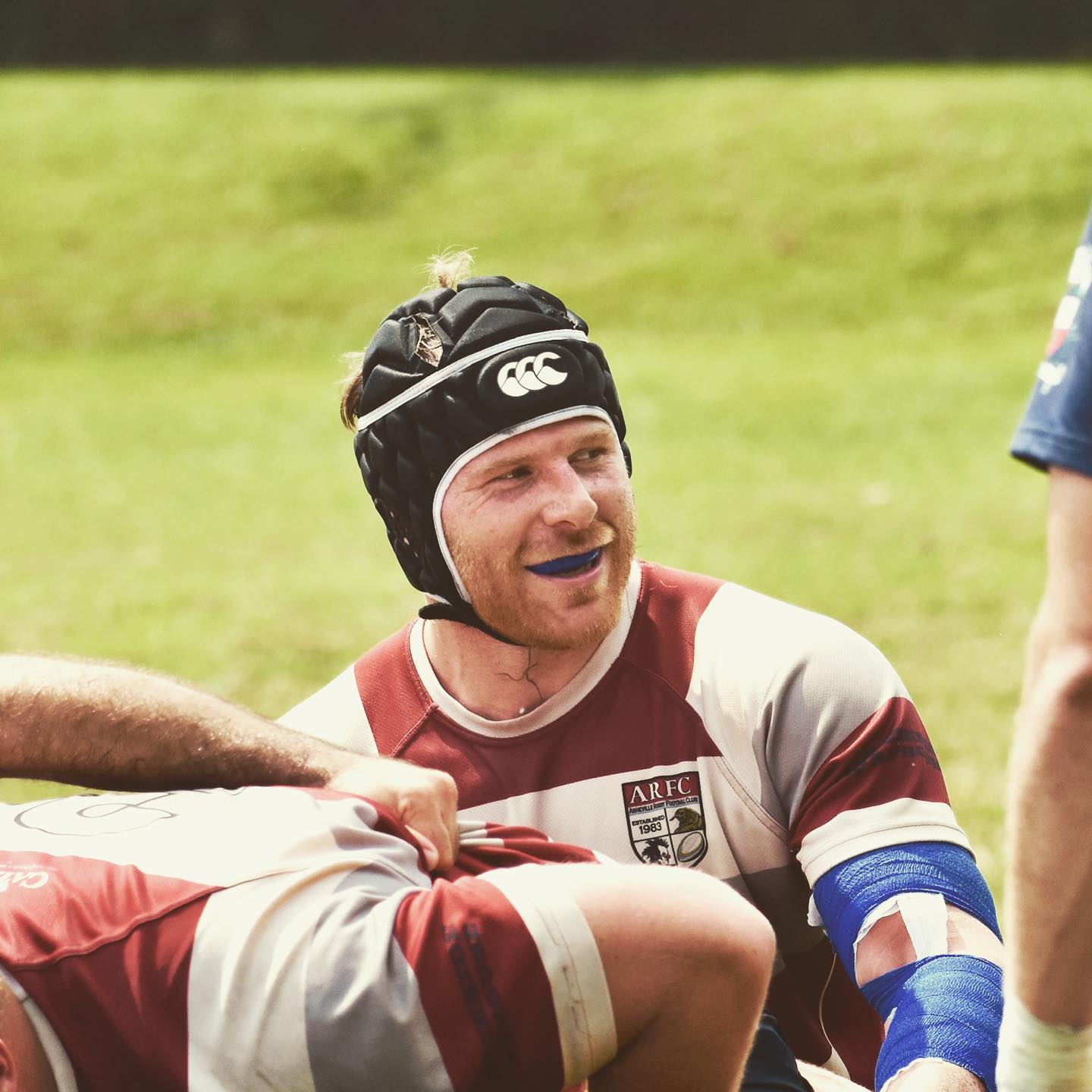 The new season finally got underway this past weekend.

Catch up on news from around the country here.

Asheville made its DII debut on Saturday after winning two consecutive Carolina DIII Championships. Hosting another newcomer to the Carolinas in the Raleigh Vipers, Asheville led 21-14 at the break but burst the game open in the second to win, 42-24. The victory was a team effort with six different players scoring tries.

As for the Carolinas DIII, Cape Fear defeated Charleston at home in a 29-25 nail-biter, the Columbia Olde Grey shut out the Camp Lejeune Misfits, 35-0, and Triad never let up against Raleigh to win 71-5. In the True South’s lone DIII match, the Nashville Grizzlies traded blows with Memphis Blues in a high scoring affair. When the dust settled, the Blues found themselves with the 48-42 win.