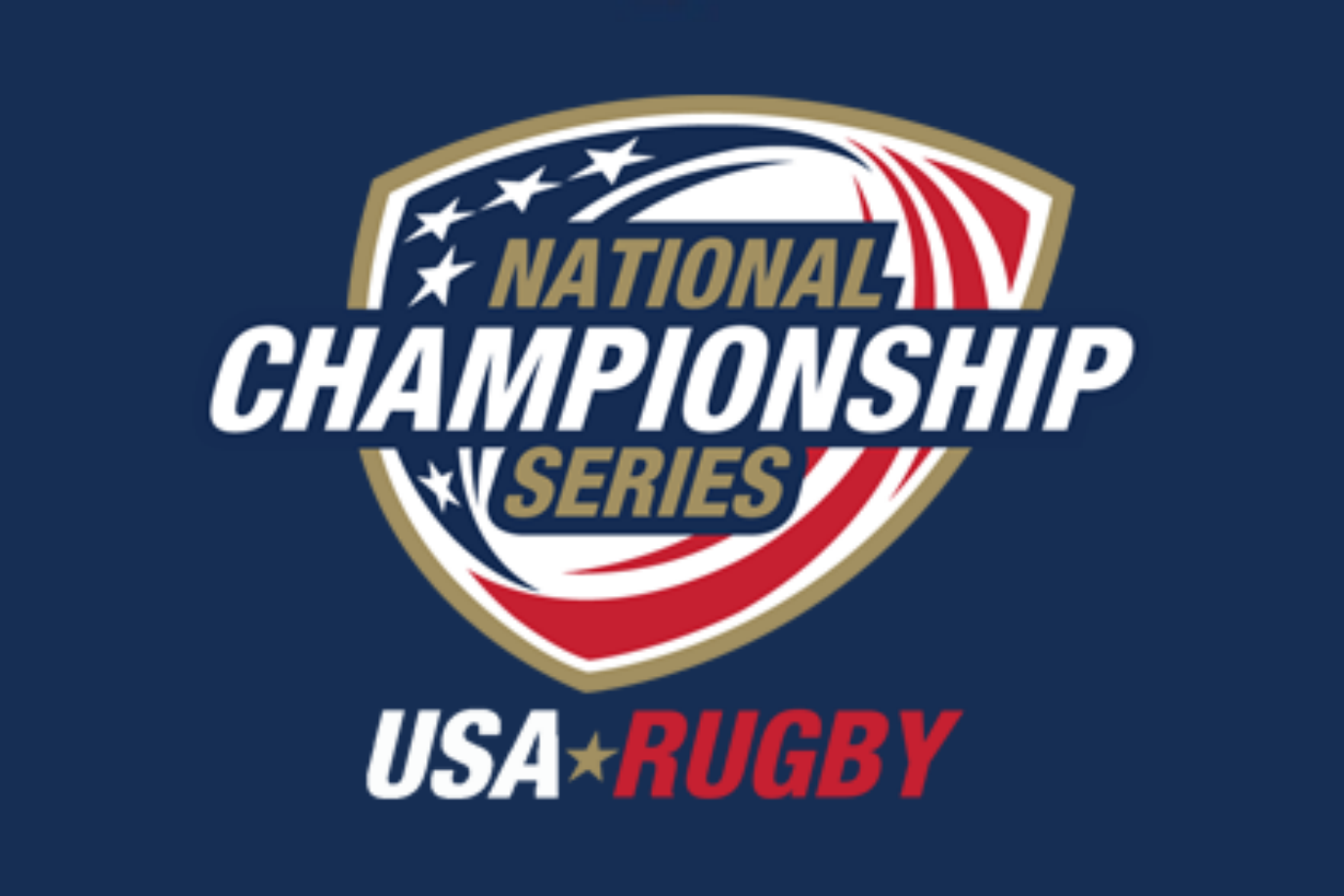 The Carolinas are set to be the host for one of the two 7s qualifier events for the South Competitive Region. All clubs with the goal of qualifying for the USA Rugby 7s National Championship must participate in the two qualifying events. The clubs with the highest standing after the two events move on to represent the South CR at the Sevens National Championship in August. With this announcement, the bid process has officially opened up for the Carolinas-based qualifier.

All clubs interested in hosting the Carolinas-based qualifier are required to:

2. Email any supporting documents or information to the Carolinas Geographic Rugby Union

The date for the Carolinas-based South CR Qualifier is July 20th, 2019. Any prospective tournament must be able to host on this date. Host locations must offer at a minimum Men's and Women's Qualifier Divisions. Hosts may offer other divisions (youth, social, etc.) to play alongside the Qualifier Divisions. Clubs bidding on hosting a qualifier are responsible for all of the associated costs that come with hosting a tournament. Event hosts may charge entrance fees to participating teams ($250/team for teams in Qualifier Division per the South CR Committee), collect admission from fans, obtain sponsors, sell merchandise/concessions, and/or other means of covering their expenses.

The bid process is open for two weeks with a closing date of Friday February 15th. The host location will be voted upon and determined during the February CGRU Board of Directors Conference Call at the end of the month. The winning host bid will be notified after the selection is made and announced publicly via the CGRU website and social media outlets.